Even though 2020 was a total disaster for the music industry, we’ve managed to keep and even upgrade our release schedule along the year.

Concerning live shows [although if it feels like it was in another decade] we managed to organize shows with: Deiquisitor, Hyperdontia, Bokluk, Narcomancer, Crisix, Revolution Within, Jarda…but 20 acts more were also planned / announced and forced to be cancelled / postponed.

A huge thanks to all of you, who keep supporting and enhancing our will to deliver the best music.Die hard collectors, fans, friends, bands, partners, musicians and venues thank you much for your support, may 2021 be a long awaited encounter with our past normality!

Larvae Records is thrilled and deeply honoured to welcome Corpus Christii to their selected ranks.

With the main aims of spreading the Word of Satan and raise Torment over this Earth, Corpus Christii have been releasing works of audio terror since 1998.

Being the first Portuguese Black Metal band to expand internationally in a broader way than what has been done before, Corpus Christii have reached out to a vastly extended audience on all continents through their several outputs and numerous live-gigs over Europe.

This year marks the 20th anniversary since the release of “Saeculum Domini”, the band’s first full length, a testimony of the group’s most primitive and caustic side…and now for the very first time on tape! 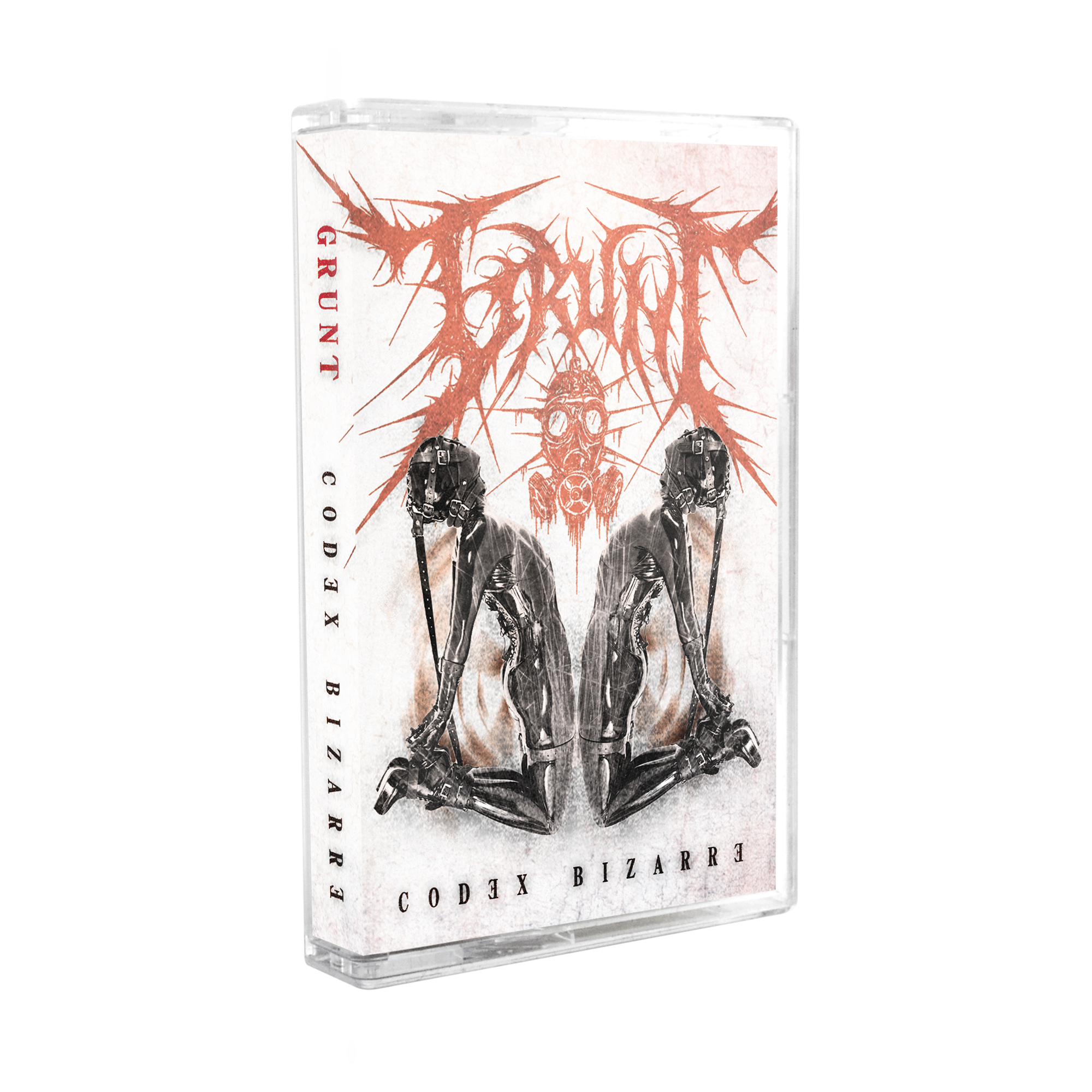 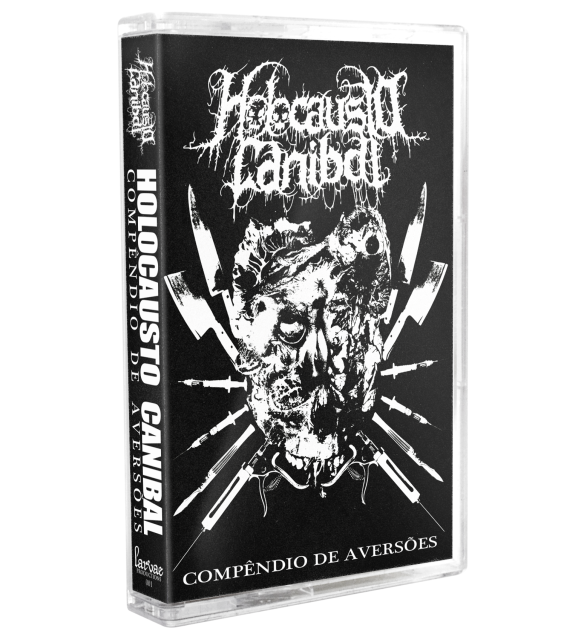